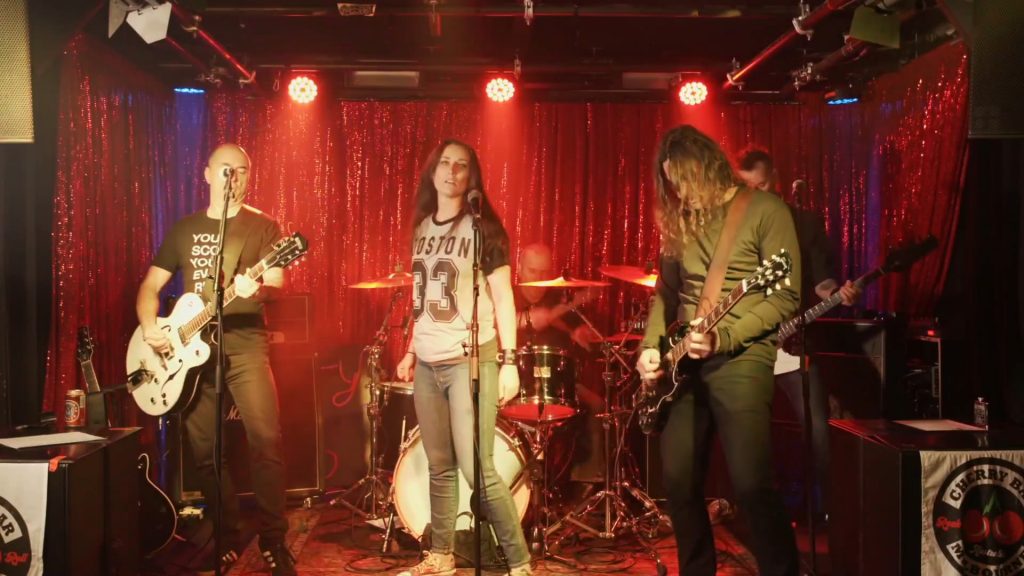 Please purchase an access pass to the stream and a password will be sent to you to enter in the video above.

On Saturday 11 July at Cherry Bar we honour Bon Scott, on his birthday, with a special performance from our favourite and the best AC/DC tribute act in the world, Melbourne’s own AC/DSHE featuring the one and only Laura Davidson on lead vocals. On this unmissable night of rock AC/DSHE will celebrate the 40th anniversary of the release of ‘Back In Black’, the album dedicated by Angus and Malcolm Young to their fallen hero Bon Scott, by playing the album live track-for-track followed by blasting through some of the very best of Bon Scott’s unforgettable AC/DC bangers.